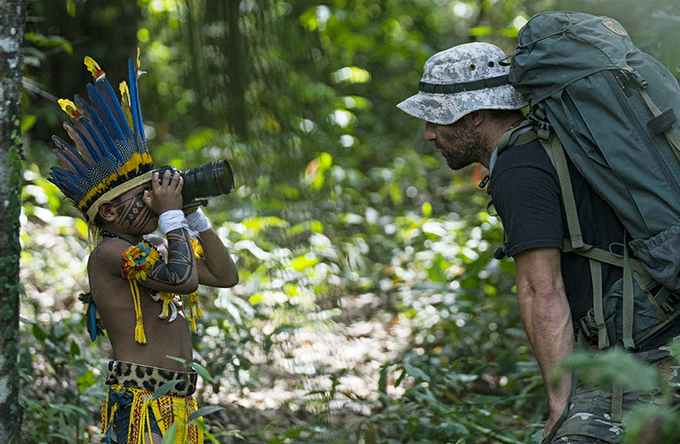 Is your organisation an NGO? We would love to partner with you.

By partnering with Pindle, we will feature your company on our specially curated NGO badge list. This will bring more publicity to your organization and awareness for the causes you stand for.
‍
The best part? It’s all free.
At Pindle, we believe in giving back to the community.

How Your NGO’s Badge is seen

When a Pindle user adds your NGO Badge to his/her post. All of his/her followers would be able to see the badge under his post. By clicking on the logo, it will direct users straight to your NGO’s website 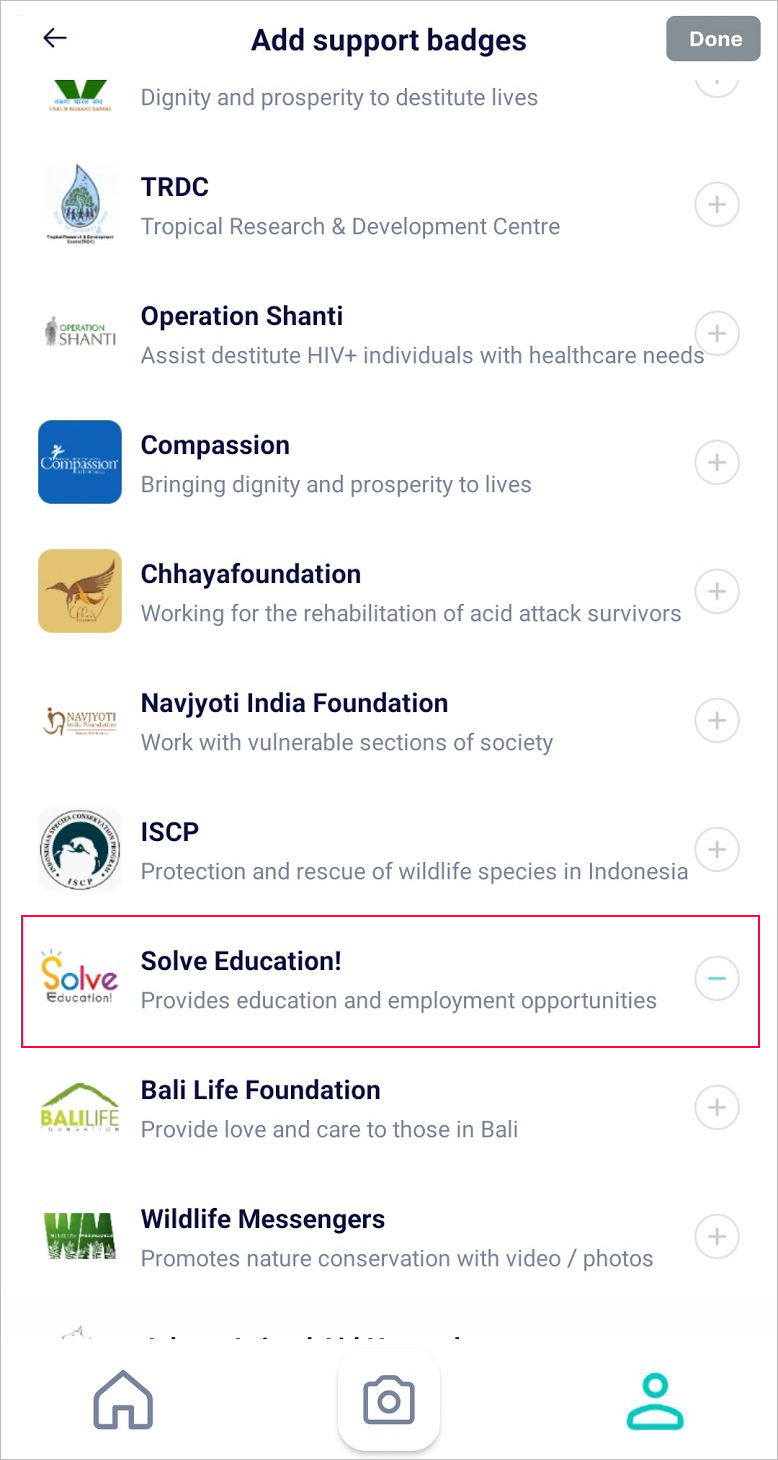 When a Pindle user adds your NGO Badge to his/her post. All of his/her followers would be able to see the badge under his post. By clicking on the logo, it will direct users straight to your NGO’s website

What we require from you :

A link where you would like to direct users who click on your NGO Badge Homepage, Donation Page, Social Media page, Event page etc.

A short one-line description of your NGO This description would be shown at the Badge List under your NGO name. Users would be able to understand what kind of NGO is this as well as your cause.

All Pindle users would be able to donate directly to NGO accounts registered with us using Pindle Gems.

After collecting a certain amount of Pindle Gems, your NGO would be able to use these Pindle Gems to exchange for a cash donations which will come directly from Pindle. Having a Pindle Account allows users that are interested or curious about your organization to have a better understanding of what cause your NGO is for as well as the work your NGO does so that they can donate to your organization. A description of your NGO and Website would be featured also on our app to create a greater awareness for your cause

Why we are doing this?

At Pindle, we believe in giving back to the Earth and our community. We understand that the problem that many NGOs face is a lack of funding as well as awareness. While we are unable to support your NGO financially, we would like to help by spreading awareness of your NGO on our Pindle Platform.

As this is free brand advertising, we are often contacted by various corporations and companies requesting to pay to have their badges featured, however, Pindle badges are strictly non-commercial. We intend to solely use the Pindle badges only to support NGOs that we believe in and wish to help absolutely free with no strings attached.

As we continue to grow and develop the app, we would be adding new features such as navigation, direct messaging, shopping, food delivery, ride services, hotel & flight booking etc and regarding NGOs specifically, the function for users to donate directly to your organization.

Does the NGO need to pay anything?

Not at all! The only thing we want to do is to help your NGO and we are not asking for anything in return. Being part of Pindle’s NGO badge system is, and will always be, free!

Do I need to create a Pindle Account for my NGO?

Are there any other conditions?

Nope, there are no other conditions whatsoever!
However, if you would like to support us as well by sharing with others about the Pindle app / featuring us as a partner on your site, that would be great and we would really appreciate that as well!

How do I exchange my collected Pindle Gems for Cash?

After collecting 150,000 Pindle Gems, you just need to reach out to our team (general@pindle.io) and you can exchange the gems for $100 USD which Pindle will send via Bank Transfer or Paypal directly to your organization! Only NGOs registered with Pindle will be able to exchange the Pindle Gems for cash donations.

Gems are given during events and contests as well as through gifts from other users! Any Pindle user can also apply to be Pindle Ambassador through the Pindle website and receive bonus gems whenever they post! As the app gets more developed, we will be adding more new fun ways for our users to earn Pindle gems.

Besides donating to NGOs, what else can the Pindle Gems be used for?

Users can use Pindle Gems to either donate to NGOs or to exchange for Gifts in Pindle’s Gift Shop. 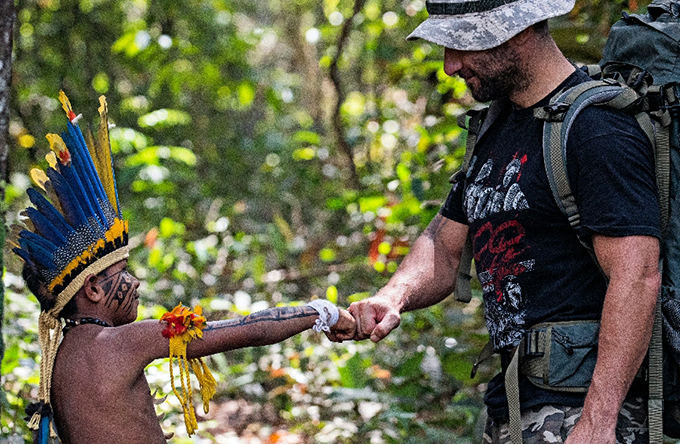 If this all sounds awesome to you, we invite you to apply for Pindle’s Partner Program today.
‍
Simply fill in the form below and a representive from Pindle will be in touch shortly!